Last year, I was faffing around with logo/T-shirt/motto ideas and came up with this.

In case the design is difficult to see, the front reads:

The letters arranged to read:


On the back is the translation:

"In heaven there's no beer, that's why we drink it here", along with the drinking amoeba officially called Chaos chaos. 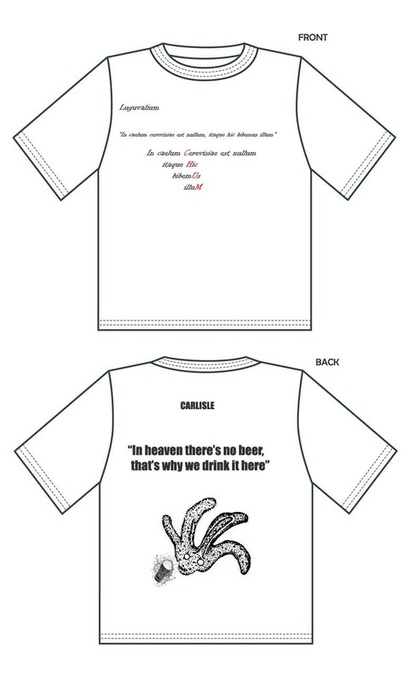 We REALLY (Still) Need A Logo.

We have been saying this for sooo long. Following a discussion at the Friday Club I thought the procrastination should end. I have knocked up a few to start the ball/discussion rolling. Before the comments start flying in can we agree on a few things?

Why do we need one?

1. Its cool, tribal and creates an 'us and them' feeling.

2. If we are to have a Chum gallery with COA in the picture Gizmo has pointed out there may be instances where having the word 'Anarchy' isn't such a good idea (standing outside the Ministry of Justice in Saudi Arabia for example). Once we agree a logo we can have a downloadable printable version (with and without any 'offensive' slogans).

3. Following on from this a number of Chums have said the gallery would look more organized if the legend used in the picture was the same - like having a toy-doll that is taken all over the world appearing everywhere. I don't necessarily buy into this idea, i think the hand-made-back-of -bit-of-paper sign looks just as good, as Paul demonstrates admirably below.

4. Once we agree on one we could have it printed on t-shirts, scarfs or hats for Chum-away days. 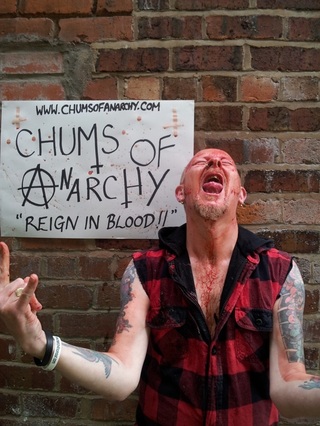 1. MOST of the active Chums and Chuminas need to agree (a quorum, i suppose) we will never have full agreement, that's the nature of the beast.

4. At some point If there is need I will put up a poll application allowing an-online vote to take place.

5. Put your comments on the Chumments page HERE please. 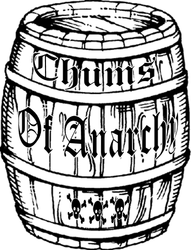 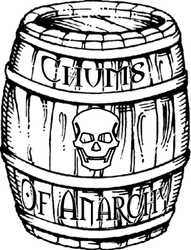 A couple of variations of a new idea. A barrel of beer - appropriate. 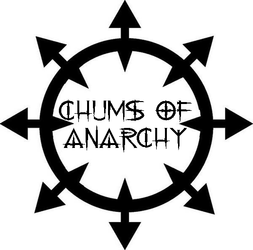 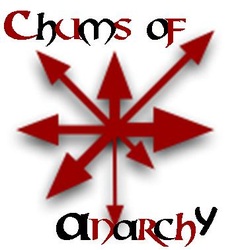 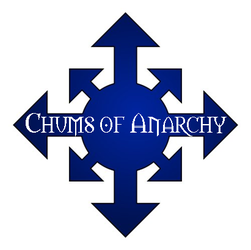 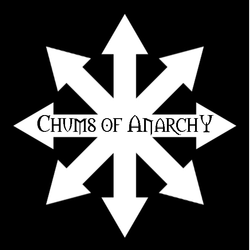 I have avoided the whole ANARCHY symbol entirely as to be honest it is a bit obvious. The ones I have used above are the symbols for chaos, which seems more appropriate. We could have a wordless logo, like the example below for times when the words may cause offense or misunderstanding. 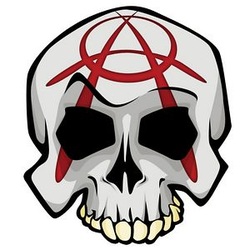 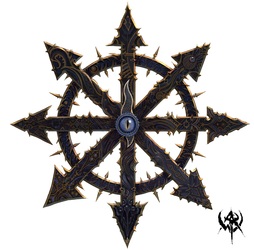 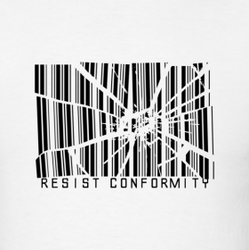 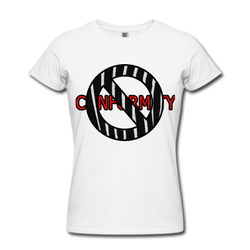 Some Ideas from Neil. They are taken from other places I think, so someone would need to re-design something similar. They are all great, I especially like the skull one, but each would be difficult to reproduce (graffiti, patches bit of old cardboard) with anything but a computer. 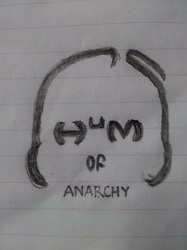 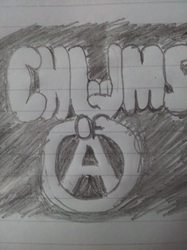 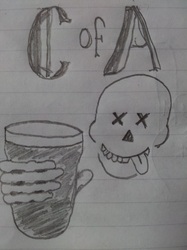 This is more like it. Three fantastic, original designs from Iantantethera. I especially like the middle one, really creative, clever and funny.
Update (Sept 2013)

I got this from Andy, our newest Chum, today...

Quite a while ago I was reading on the Chums website that you were seeking some kind of logo. I have been chewing this over somewhat and have the following suggestion.

Whilst studying Biology with The Open University, I took great pleasure in discovering that many life forms had both a Genus and Species binomial appendage (Lutra lutra and Meles meles for example). Imagine the explosion in my boxer shorts when I discovered a little amoeba christened Chaos chaos!! Attached is a drawing of the little guy, he is the one looking like a four fingered glove with eyes, the thing on the left is his lunch. Quite cute don't you think?

What do you think of this as a logo? A beer keg or pint could be added instead of the intended prey.I am also playing around with the use of Latin translations. I think they can be eye catching and thought provoking. I did get a rough translation of Chum but that is elsewhere on my hard drive. I can send that in a separate email perhaps.

(Pic below - comments on the Chumments page please) 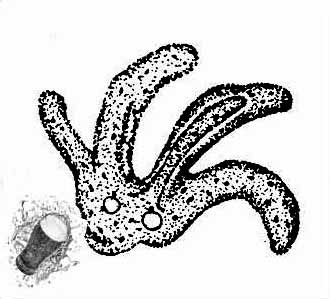